“Cursillos of Christianity! Christ, the Church, the Pope, are counting on you!

The Cursillo Movement is a movement of the Catholic Church which, by its own Method, attempts from within the Church, to give life to the essential Christian truths in the singularity, originality and creativity of the person. In discovering their potential and accepting their limitations, they will direct their freedom with their conviction, reinforce their will with decisiveness and direct their friendship with the virtue of constancy in their day-to-day life, personally and with others.

The “after” activity of the three-day Cursillo weekend is known as the “fourth day”. During this time perseverance is important just as it is in any method of renewal. In the Cursillo Movement the community spirit is continued after the three-day weekend through the “Ultreya” or reunions of the community. These are held as often as weekly as a means of growth in understanding and zeal within the Christian community. Reunions of smaller groups of friends are also held for them to encourage one another in spiritual improvement and the Christian apostolate.

The Cursillo is an encounter with Christ. Correctly applied and overseen, the Cursillo Movement can have very positive results in the spiritual revitalization of the world. The Christlikeness in a few good people is contagious. The transference of Christ’s value to others in one’s family, school, place of business, etc., is the Christianizing of environments the Cursillo promotes. The goal of the Movement is that Christ be the prime influence in Society. So it is said that the primary objectives of the Cursillo Movement are to develop in adult Christians a consciousness of their power and mission to become leaders in their work of Christian renewal, and to sustain them as they provide a Christian leaven in civic, social, and economic life. This “Christianizing of environments” is what the Cursillo Movement is all about.

If you have already been through Cursillo, live your fourth day with us!! Join us on our Spanish Ultreyas, they are held every Thursday at 7.00pm, at St. Joseph’s Church, Social Hall, room C

If you have any questions or would like to find a sponsor to sponsor you so you can attend Cursillo, please email Office@stjosephorlando.org 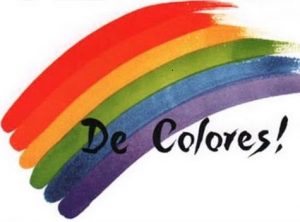 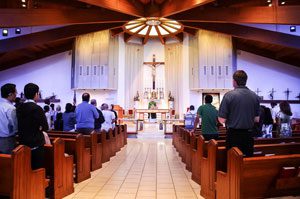 Click on the Button for more information and to contribute to Online Giving. Thank you! 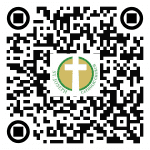